What are the challenges of recruiting quality teachers?

It’s no secret that schools are facing a recruitment crisis. And as secondary schools in England and Wales struggle to recruit quality teachers, it’s a problem with huge implications.

Figures released under the Freedom of Information Act to former shadow education secretary Lucy Powell, where 123 secondary schools were sampled. This revealed that almost £6 million was spent on re-advertising for positions that were not filled following the first advertisement. And the costs have more than doubled over the past five years. Furthermore, the TES Teacher Recruitment Index for 2016 reported that 72 per cent of school leaders believe there has been a deterioration in the quality of applicants since the previous year.

“Any head teacher knows that the market for new teaching staff is the worst it has ever been. The old days of advertising, long listing, short listing and then inviting six for interview; putting the candidates through an onerous day of teaching, assessments and interviews – and then asking them to remain like cattle in a pen whilst the great and good made their decision, before finally offering to the successful candidate are long gone. Nowadays, schools advertise in hope, rather than expectation.”

Implications of failing to recruit

Failing to recruit from the first advert results in escalating costs for schools as they are forced to employ expensive tactics to plug the gaps. In December 2015, it was revealed that spending on supply teachers had rocketed by 27 per cent in two years. We have also heard of unscrupulous recruitment agencies. Perhaps taking advantage of the situation by pawning potential candidates off to desperate schools for extortionate amounts? Schools need to look at and use recruitment websites as a cost-effective solution, rather than throwing money away searching for a magic bullet.

Of course, it’s not just finances that suffer. Failure to recruit first time round has a damaging impact that is felt throughout the entire school. Head teachers are left to meet the deficit in whatever way they can. Whether that is recruiting a teacher that isn’t suitable, or making use of supply staff or merging classes to cover the shortfall.

What can Schools do to attract high calibre Teachers?

So, what practical steps can schools take to ensure they recruit first time round? One important consideration is timing. Schools often recruit around Easter but this is also one of the busiest times in the school year. Teachers are preoccupied with their students and preparations for the onslaught of the exam period are well underway. Even if they are keen to seek new positions, teachers simply don’t have the time to apply for jobs at this time of year.

The application process is also important. Several teachers we spoke to said they were put off applying for a new position due to the lengthy and often antiquated form-filling process.

A number of more experienced teachers also said they were put off applying as they felt schools would always hire ‘the cheaper option’. Vacancies often state suitability for ‘NQTs and experienced teachers’ but perhaps more success would be found if specific post-threshold positions were advertised.

Schools should also examine whether the roles they offer need to be full-time. As the TES Teacher Recruitment Index for 2016 found, 77 per cent of teachers who had left the profession said they would consider returning for part-time or job-share positions.

But it isn’t all bad news

With a more creative and flexible approach to recruitment, schools can reduce their costs and ensure they get the best candidate first time round.

Looking for a fairer, more cost-effective way to advertise teaching positions? Register for free with GTJobs and you can begin posting unlimited adverts using a recruitment advertising subscription.

Files in this Resource 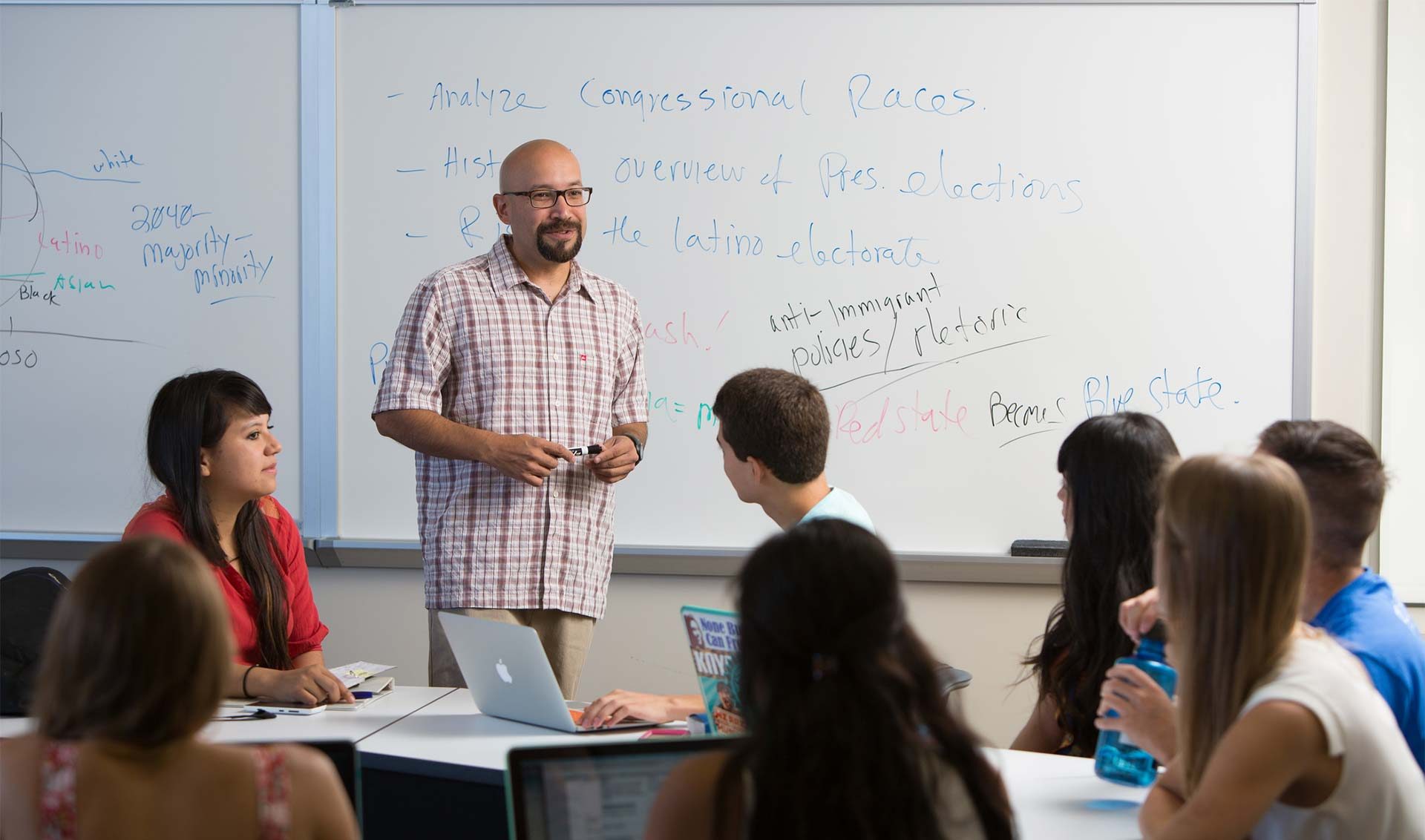